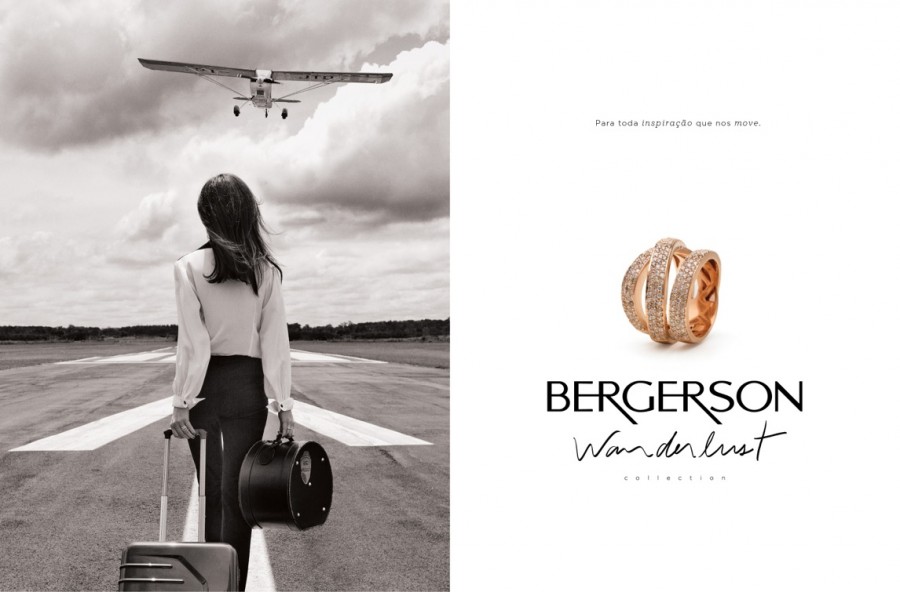 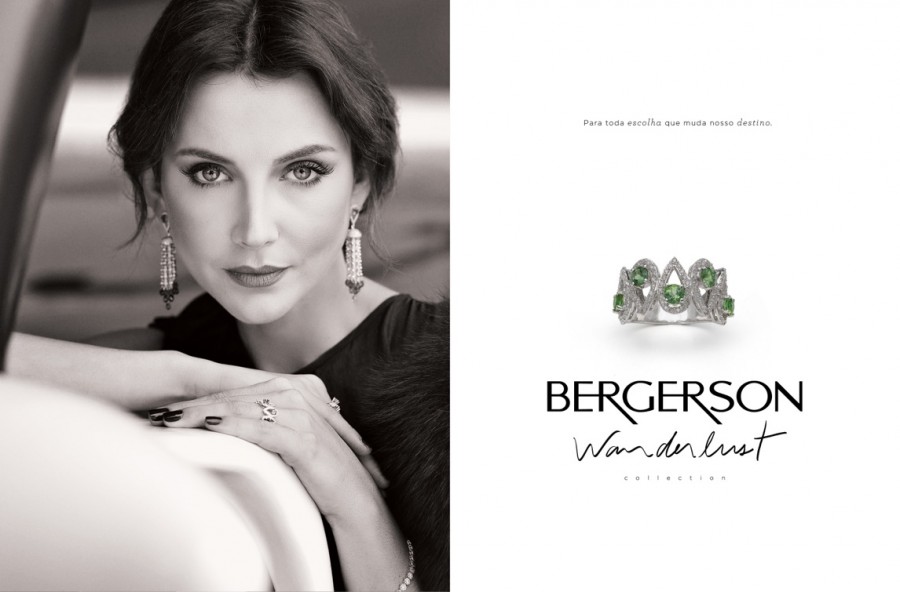 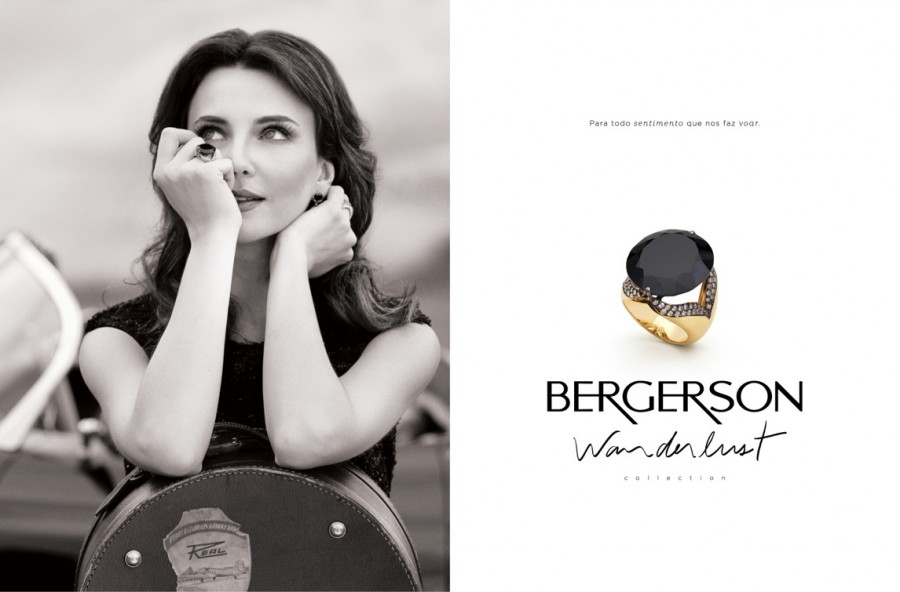 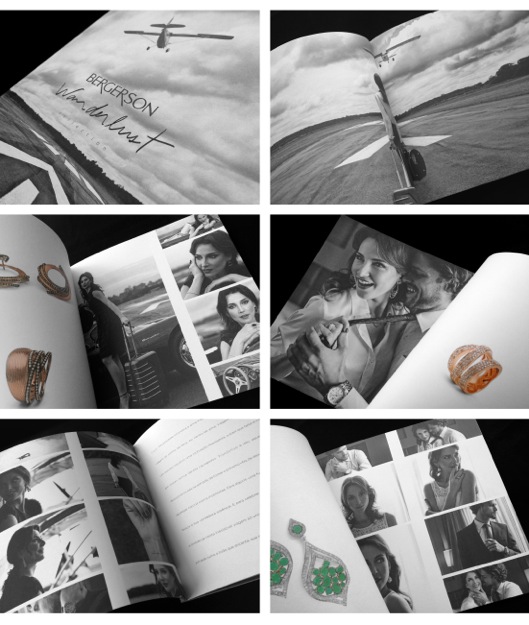 In 2013 we were called to edit and post-produce the video clip for the Wanderlust campaign by Bergerson.

Wanderlust is the concept of the debut campaign that Taste agency developed for Bergerson. The campaign covers film, print ads, online content and all store windows design. This is the first 360º campaign for Bergerson leading the brand back to TV.